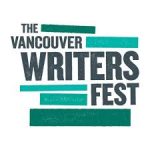 I am very excited and honoured to have the opportunity to speak with Sisonke Msimang at The Vancouver Writers Fest on Tuesday October 16th, 2018.

I hope to see you there, it’s sure to be an amazing conversation.

For more information about the event and to purchase tickets please see the event page on the VWF website.

One of the most exciting contemporary female voices, Sisonke Msimang, joins us with her internationally lauded book Always Another Country, a memoir of a nomadic childhood in exile and a beautiful and uncompromising story of her political and feminist awakening. Always Another Country documents her coming of age in North America and Africa set against a background of racism and political upheaval. Msimang’s experiences made her aware of the importance of writing one’s story and determined that “story is the antidote to bias.” She demands, “if a story moves you, act on it.” Her TED talk of the same name has been viewed more than 1.3 million times. So act on this: watch the video then read her book. You’ll want to hear more from this voice for our time. 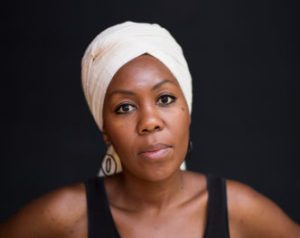 Sisonke Msimang is one of the most exciting contemporary female black voices in literature. Now based in Perth, Australia, she is Head of Oral Storytelling for the Centre for Stories, and travels frequently to the USA, South Africa and further afield. She regularly contributes to publications such as The Guardian, The Washington Post and The New York Times. Her TED Talk, “If a story moves you, act on it,” has been viewed over 1.3 million times.